The Foodbank Hunger Report 2019 revealed that one in five Australians have experienced food insecurity at some point in the last 12 months. This means that for 21% of Australia’s population, there has been at least one time in the last year when they didn’t have enough food for themselves or their family and could not afford to buy more food. It’s hard to believe this is happening in the ‘lucky country’, where we produce enough food for 60 million people.

Foodbank is Australia’s largest food relief organisation, operating on a scale that makes it crucial to the work of the front line charities that are feeding vulnerable Australians. Foodbank provides 77 million meals a year (210,000 meals a day) to more than 2,400 charities around the country, accounting for over 70% of all food received by charities from food rescue organisations.

Find out more below how Foodbank is working on fighting hunger in Australia. 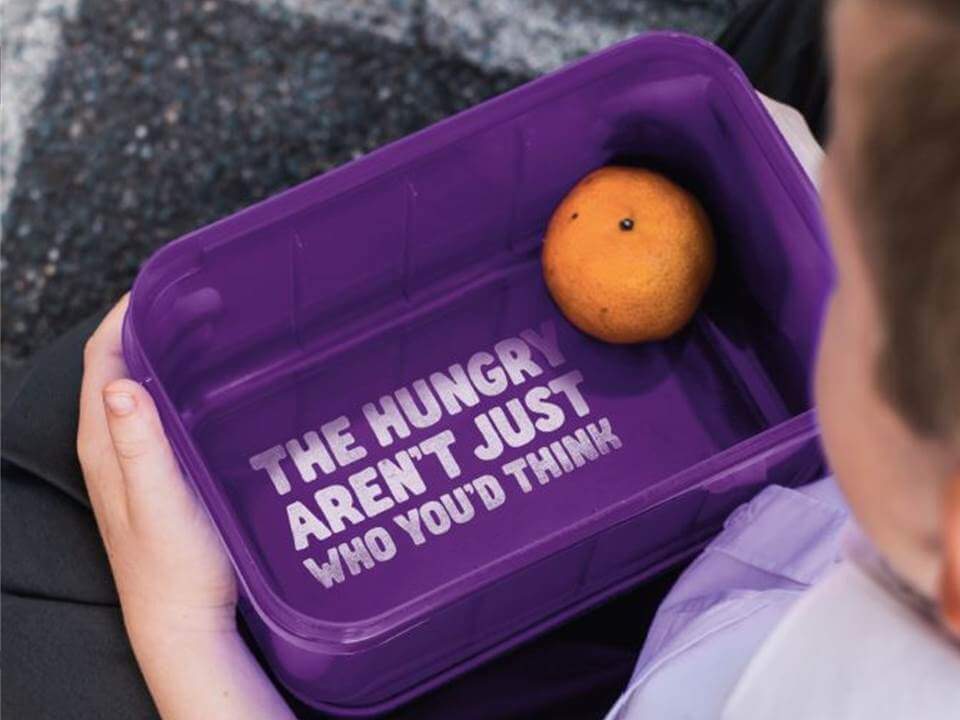 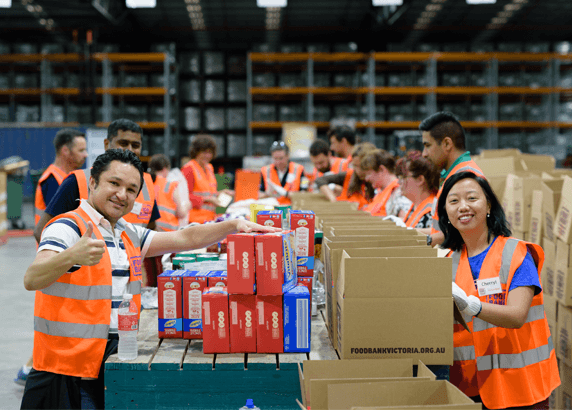 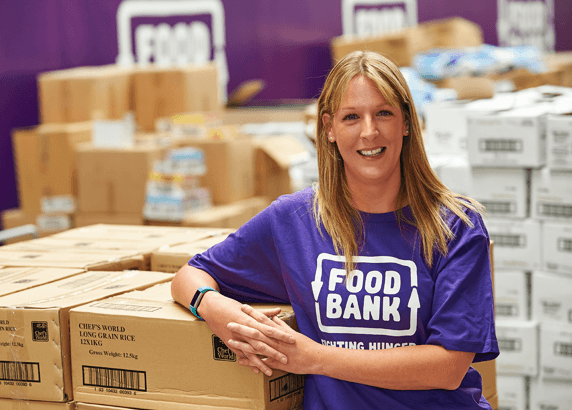