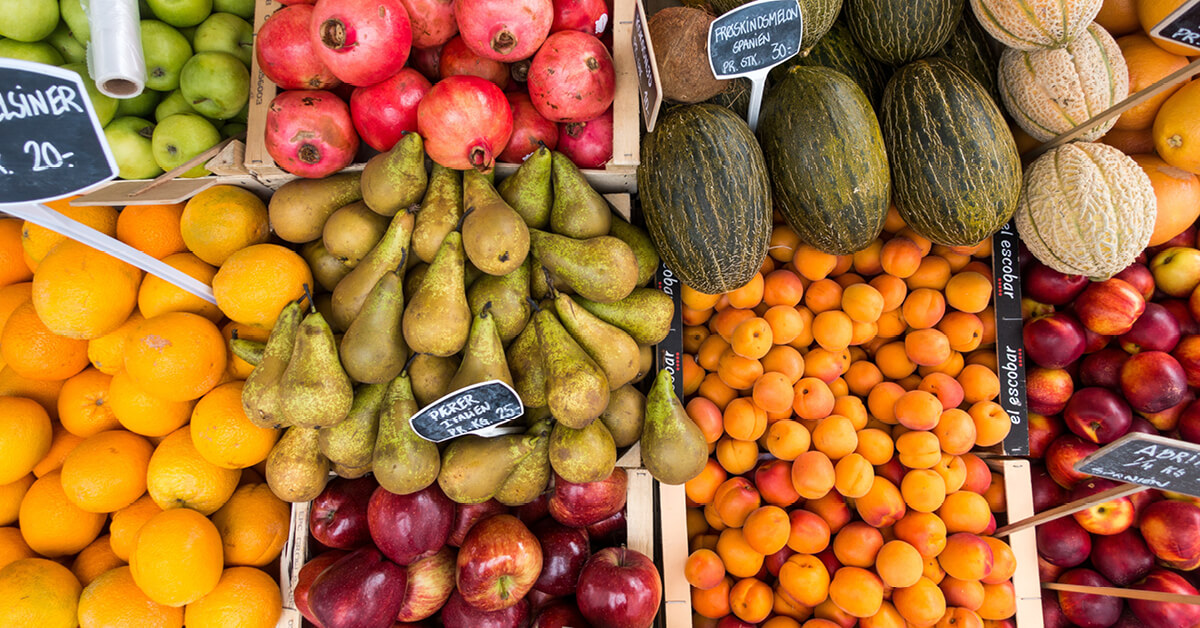 Here in Australia, 7.3 million tonnes of food is lost or wasted every year. And while a large proportion of this food is still perfectly edible, around 5 million Australians are going hungry.

On a global scale, around one third of the food that is produced for human consumption is lost or wasted. And if just 25% of the world’s food loss and waste could be saved, it would be enough to feed the 821 million people that are currently going hungry around the world.

To put it simply, there is enough food on the planet to feed everyone. Fighting food waste plays a big role in fighting hunger and everyone has a part to play; from production, right through to the way that we as consumers choose to shop, love ‘ugly’ fruit and vegetables, and understand food labels. In the wise words of Sir David Attenborough:

And the one thing we can all do is to stop waste. Don’t waste food. Don’t waste power. They are precious, and we can’t live without them.

Food is wasted in many ways